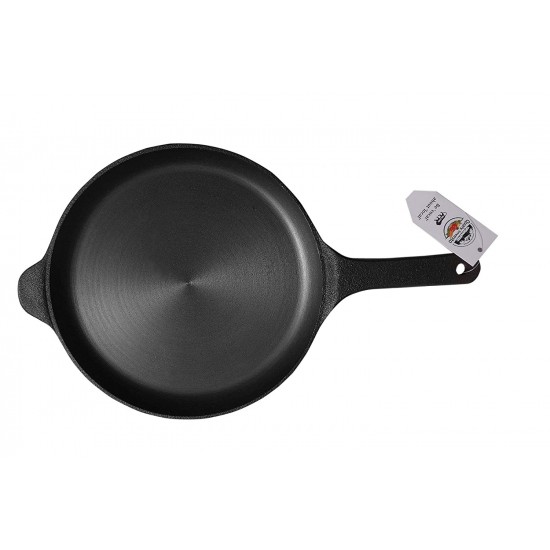 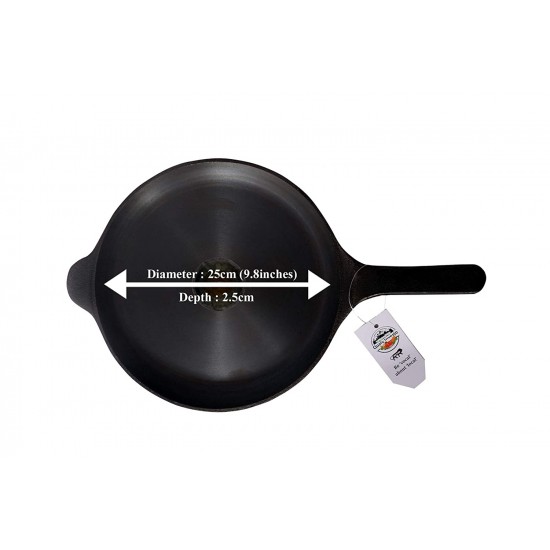 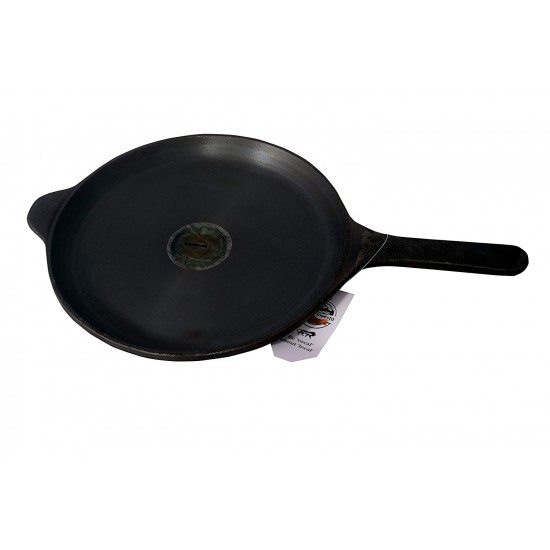 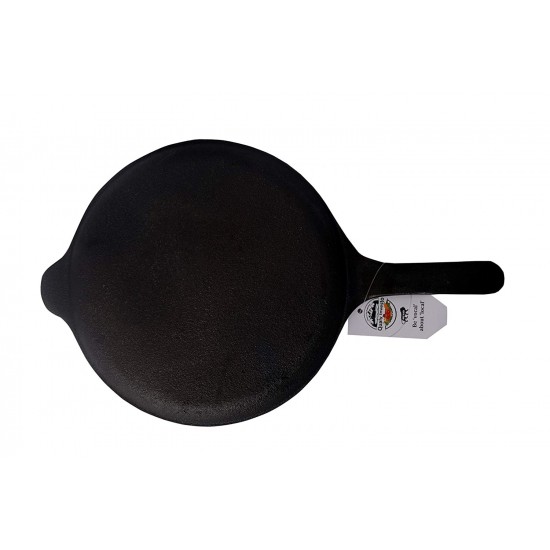 Our Cast Iron Dosa Tawa is free from chemicals. We never use cadmium and enamel for coating as it contains certain percentage of lead. Our products are natural and good for health.﻿