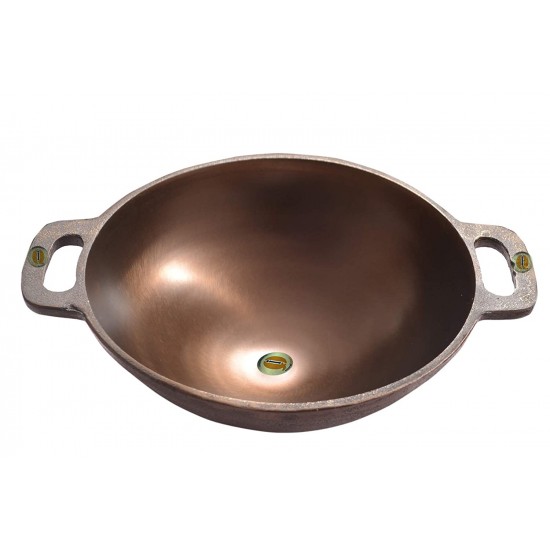 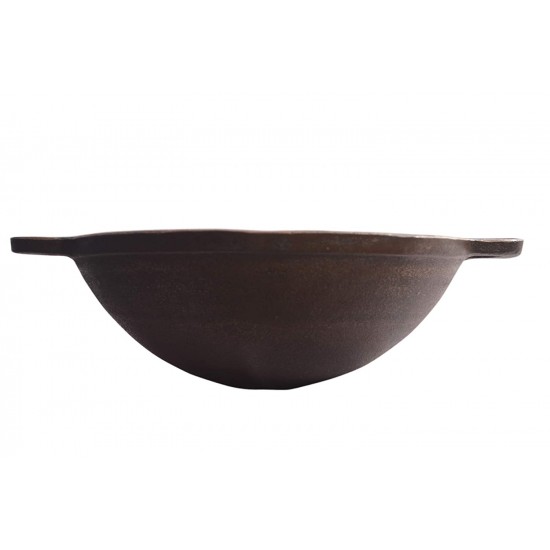 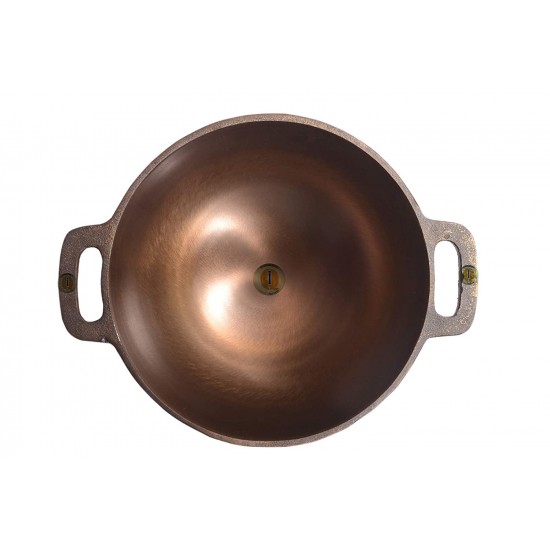 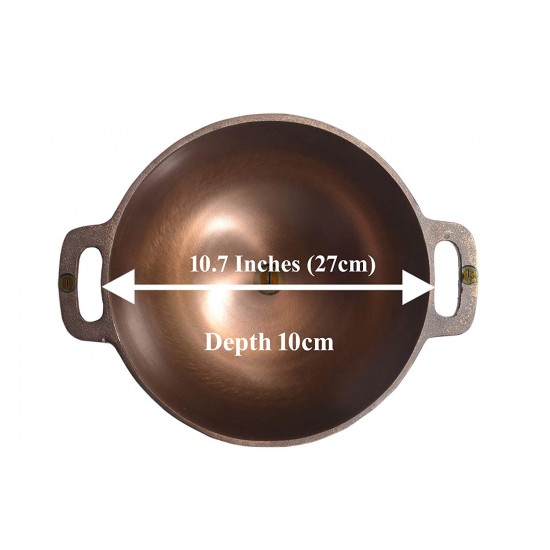 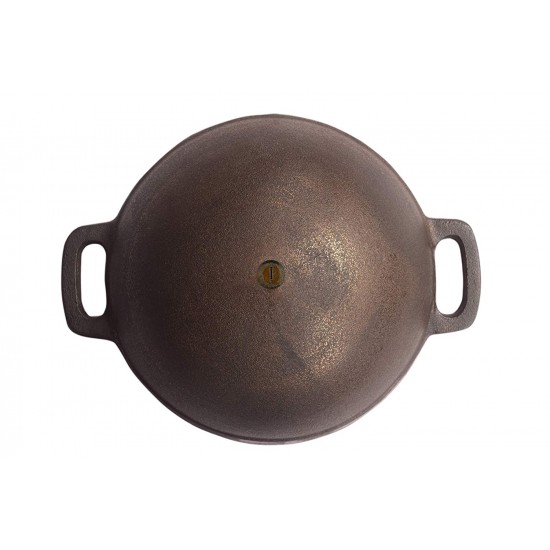 Our Cast Iron Kadai is free from chemicals. We never use cadmium and enamel for coating as it contains certain percentage of lead. Our products are natural and good for health.

Cast Iron Kadai is ideal to prepare traditional dishes, particularly those that call for slow cook. In comparison to non-stick items it is a healthy and safe alternative. It releases iron in foods, and this helps to ensure the hemoglobin level is maintained. Furthermore it is believed that the kadai improves the taste of the food by bringing the dish a deep, earthy flavor and making the food more delicious than typical cooking cookware.